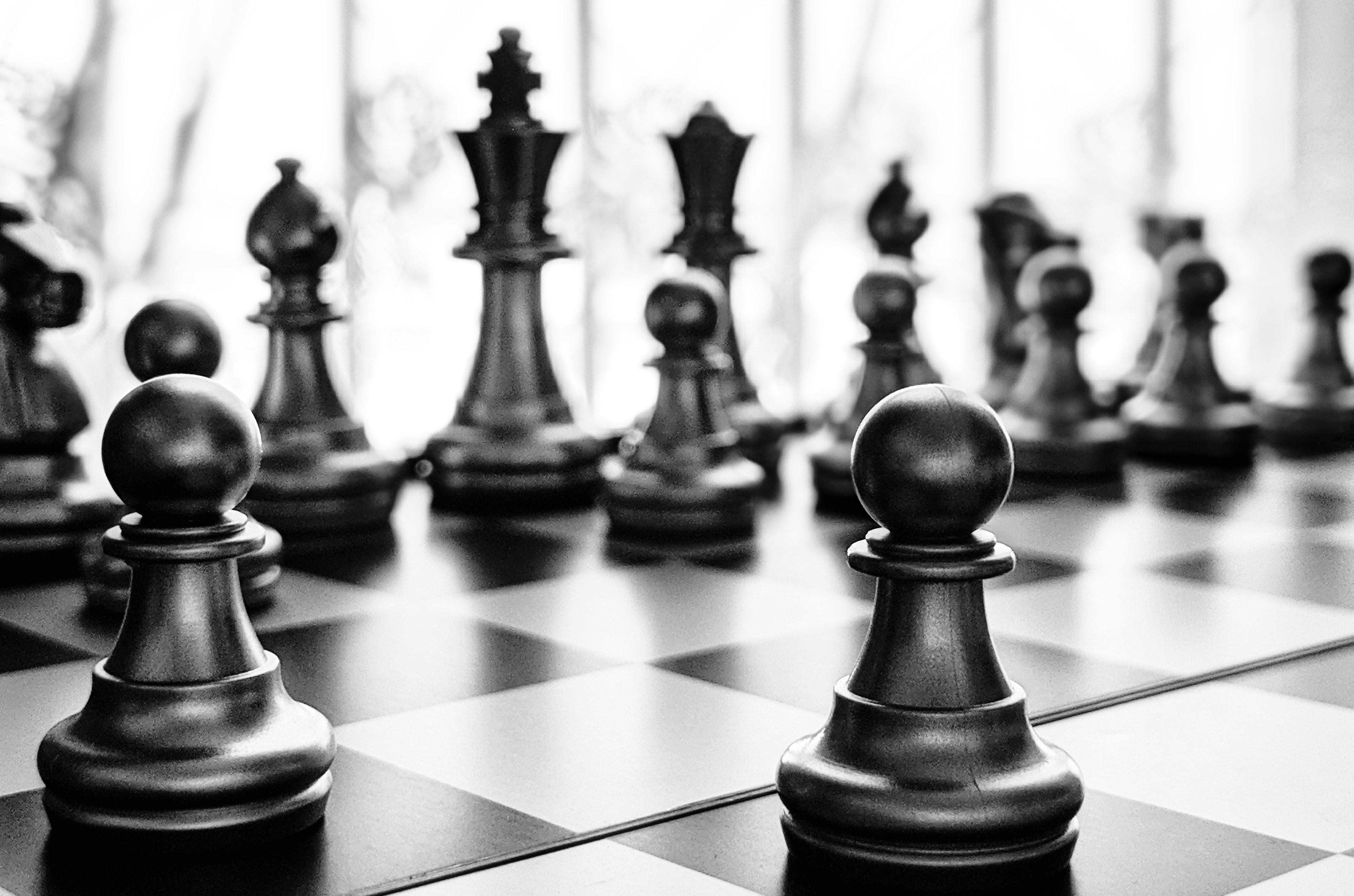 When you think of team sports, your first thought is collaboration and cooperation. A group of people who come together for a common goal, defeating every opponent and overcoming every obstacle in their way. But that’s half the truth.

A soccer team, for example, usually has 22 players. Only 16 can be on the game-day team sheet. And only 11 can start. So long before they compete against others, teammates compete among ourselves.

Competition among teammates, at least in the best teams, is pure and intense, but, ultimately, it is friendly. Teammates are not enemies competing to beat each other or to see each other fail. They compete to make each other better, not only because they share the same goal, but because in a team, the real enemy is mediocrity or complacency. This is what we call competitive allyship.

Our vision at grio is to build an agency that helps create empathetic brands, organizations, and leaders. To that end, we are developing an empathy-led branding framework. And one of the core tenets is this idea of competitive allyship.

Empathetic companies put people first. They do what’s in the best interest of those they vowed to serve. And through that lens, they don’t see competition as a zero-sum game.

They recognize that every company within their industry or category-- every college, bank, hospital, grocery store, or restaurant-- is out to solve the same problem for the end user. Therefore, competitors are not enemies, but allies.

In a competitive allyship, companies have respect for each other, and in some cases, mutual admiration. They don’t bad mouth the competition or engage in smear campaigns. They celebrate innovation and breakthroughs within the industry and the category. They refer customers to competitors whose products and services might be a better fit for the customer— even when it means losing a sale in the short term. They are not focused on growing their market share, but on growing the market itself because they know that everyone wins when the pie gets bigger.

Ultimately, when we deploy empathy and compassion toward those we seek to serve, they reward us with their trust and loyalty. And when we compete with their best interest in mind, we push each other the way great teammates do, not to annihilate the competition, but to become the best we can be and to move the cause, category or industry forward.

the art and science of pricing

Don't charge your worth. People don't pay full price because you are worth it.

To brand you small business, learn from big brands and use your size as a strength.

how to Build an Authentic Brand

What exactly is a brand?

When image and perception are aligned, the brand is coherent and strong.